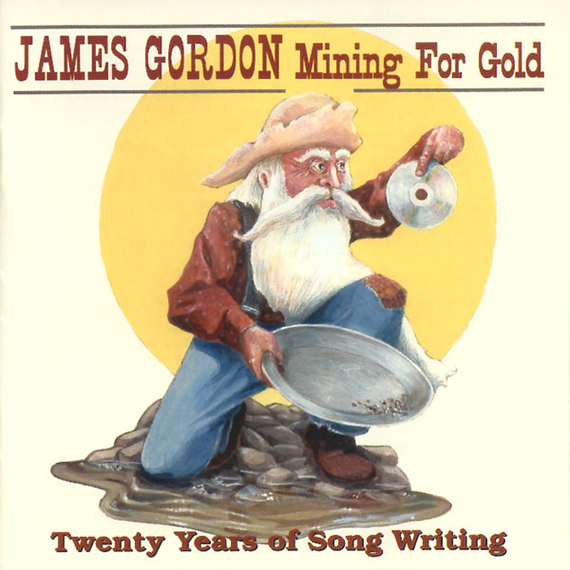 Based in Guelph, Ontario, James Gordon is known to many North Americans as the founder of Tamarack, one of Canada’s premiere folk groups. With Tamarack, James has toured every corner of the continent, recorded fourteen albums, and made countless television and radio appearances. He has also had an active solo career, serving as resident songwriter on popular CBC shows “Basic Black” and “Ontario Morning,” releasing several albums for adults and children, co-writing a popular series of family musicals, and writing music for symphony orchestras, choirs, theatre, dance and film. Known for his dedication to chronicling the Canadian identity in song, his songs have been recorded by a number of other artists including The Cowboy Junkies, Melanie Doane, Al Simmons, and James Keelaghan. He is now working full-time as a solo artist. “Mining For Gold,” James’ debut CD for Borealis, is a double-CD retrospective of Gordon’s work with Tamarack and as a solo artist. With almost 30 albums of material to choose from, there was no danger that the 38 cuts chosen would be anything but the very best of James’ twenty years of songwriting. Highlights include the title track “Mining For Gold,” made famous by the Cowboy Junkies and performed here by James as a duet with Margo Timmins; “Frobisher Bay,” his most covered song with versions recorded all over the world, sung here with Tamarack; and “Looking For Livingstone,” his ‘cult pop’ hit from the mid-80’s. The collection also includes re-recorded versions of three of his early Tamarack songs (“Harvest Train”, “The Virginia Brand”, and “Stuart and Lillian”) and one previously un-released song (“There Is No Silent Night”).
With a 24-page booklet of extensive notes and anecdotes, this album should become a valuable keepsake for fans, and a great way for those new to Gordon’s work to become acquainted with this unique Canadian voice. 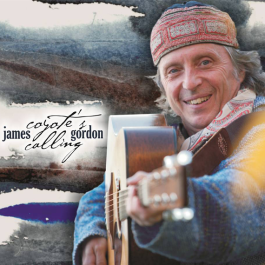 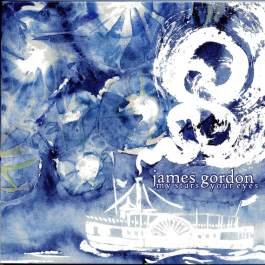 My Stars Your Eyes 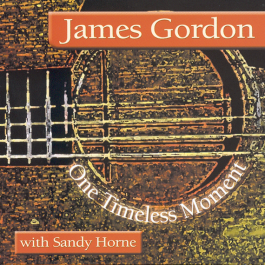 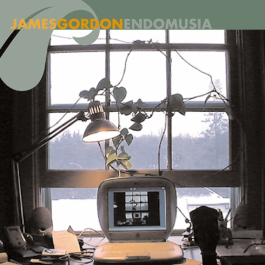 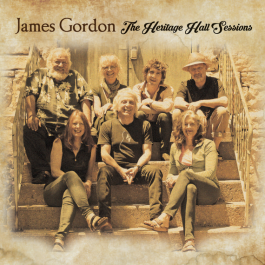 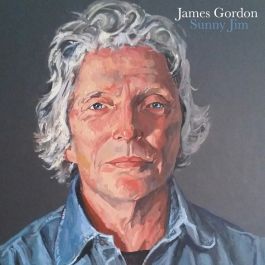