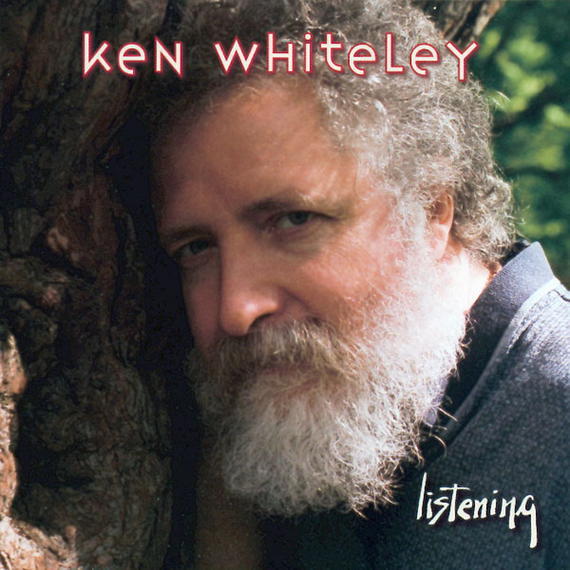 After more than three decades of performing, writing, and producing music, Ken Whiteley just keeps getting bettter. Although he’s already been nominated for six Juno awards, his new album “Listening” is perhaps his most realized work to date. Ken is a one-time member of the legendary Original Sloth Band and a current member of The Whiteley Brothers (with brother Chris) and Scarlett, Washington, and Whiteley (with Mose Scarlett and Jackie Washington). But he is also a respected solo musician who is equally versed in folk, blues, gospel, swing, and many other styles. His dynamic performances have won audiences over at clubs, festivals and theatres all across North America, whether he’s moaning the blues, shouting the gospel, inviting his audiences to sing along, or wowing them with his instrumental abilities. With his new album “Listening,” Ken continues his ever-increasing mastery of the roots music he draws from while at the same time expanding his artistic palette. “Listening” contains 11 Ken Whiteley “from-the-heart” originals about listening to ourselves, each other, and the world around us. Ranging from the gospel quartet-style of “Listening” to the middle-eastern tinged “Bird, Mole, Flower” to the jazz stylings of “Falling Snow” to the bluesy guitar-driven sound of “All I Need,” this album will pull you in with its beautiful sounds and songs. And through it all is the positive, uplifting spirit that Ken brings to all his music. The album features outstanding vocal performances by Ken, Rebecca Campbell, David Wall, Pat Patrick, and Fathead’s John Mays. Ken is also assisted by George Koller on bass, and by special guest, sacred steel player Chuck Campbell of The Campbell Brothers. Other guest musicians include Chris Whiteley, Ernie Tollar, Bucky Berger, Sharlene Wallace, Colleen Allen, Ben Grossman, Oliver Schroer, William Carn, and John T. Davis.
Produced by Ken Whiteley and George Koller. 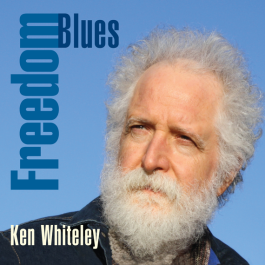 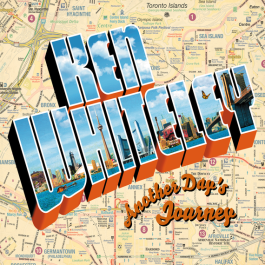 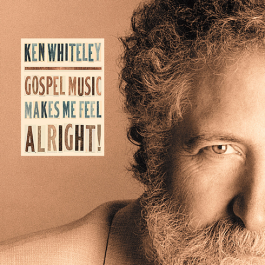 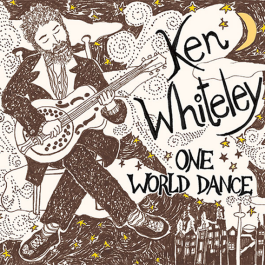 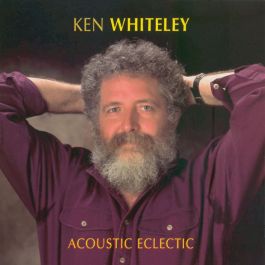 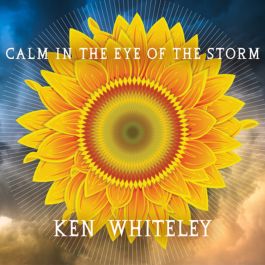 Calm In The Eye of the Storm