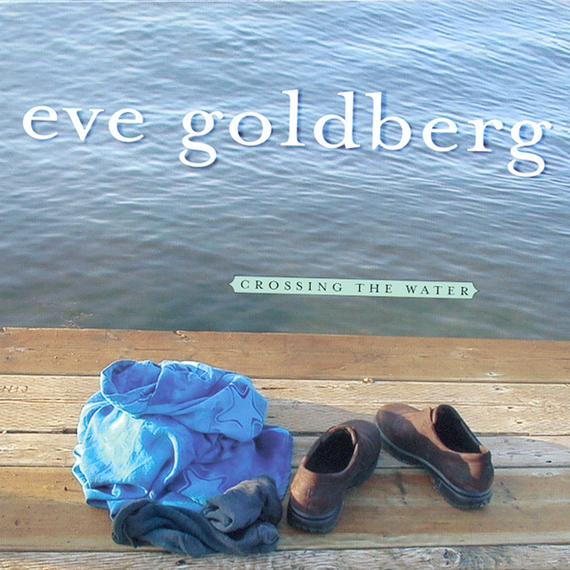 Crossing the Water is Eve’s new album, due out for release in January 2003. Filled with more of Eve’s trademark eclectic acoustic style, Crossing the Water is sure to cement her reputation as one of Canada¹s foremost singers, songwriters, and interpreters. The album includes songs by some of her favourite songwriters, including Jane Voss, Bill Staines, Iris DeMent, and Tom Paxton, as well as some of her own sparkling originals. The album also includes three songs written by Eve with her producer and musical colleague Ken Whiteley. Once again Eve enlists the talents of a host of talented musicians, including Ken Whiteley, Chris Whiteley, George Koller, Dennis Pendrith, Chris Coole, Anne Lindsay, Colleen Allen, Tannis Slimmon, Ciceal Levy, Amoy Levy, and The Downtown Syncopated Sweetwater Choir. Listening to Crossing The Water will satisfy all of your musical tastes: classic blues, bluegrass, old-time Appalachian, swing, gospel, and contemporary folk styles add up to a great meal of music! 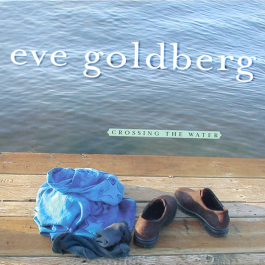 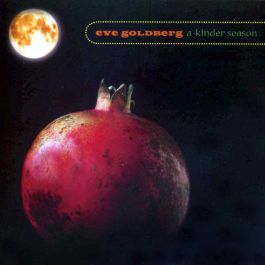