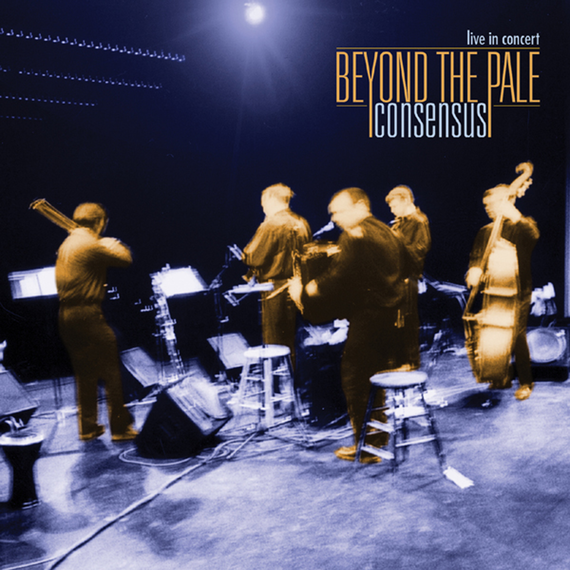 Beyond the Pale – Consensus

Beyond The Pale has emerged as one of the most exciting ensembles in Canadian klezmer, folk and world music. They have combined traditional influences with a unique contemporary sound and captured that blend with the live recording, CONSENSUS. “Post-modern klezmer in all the best senses.”-www.theklezmershack.com. “An altogether original mix.”-Victoria Times-Colonist. CONSENSUS was recorded live over two nights in January, 2004 at the Al Green Theatre in Toronto. Beyond The Pale’s second CD follows their critically-acclaimed first release “Routes” (2001) also available on Borealis Records. Beyond The Pale was founded in Toronto in 1998 by Eric Stein. The band members have widely-varying musical backgrounds and influences that range from jazz, to classical, to new music, to rock, to folk, to latin and beyond. The group features Eric Stein (mandolin, cimbalom), Martin van de Ven (clarinet), Bogdan Djukic (violin), Milos Popovic (accordion), and Bret Higgins (bass). Rooted firmly in the spirit and forms of klezmer music, the group flirts with elements of eastern-European folk styles (Romanian, Roma, Balkan) as well as modern and North American styles (bluegrass, reggae, funk) to forge a unique contemporary sound. Guest vocalists on the record are Josh Dolgin (a.k.a. DJ SoCalled) and Yeva Medvedyuk, originally from the Ukraine, now living in Toronto. The group has performed throughout Canada and parts of the United States; European tours are in the works. 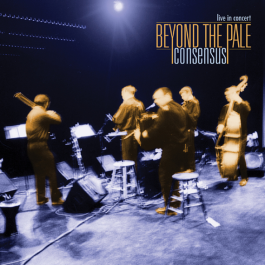 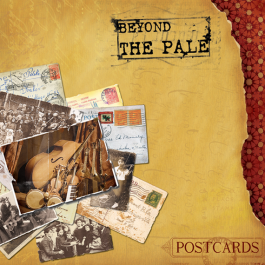 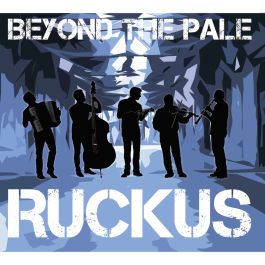