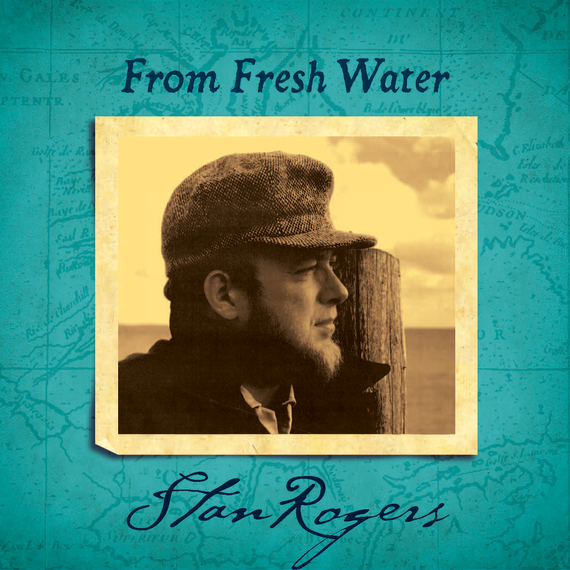 The sessions for “From Fresh Water” were done at Daniel Lanois’ Grant Avenue Studios in Hamilton, Ontario and at CBC Radio’s Studio 4S in Toronto. On this recording the arrangements took a leap forward from previous albums and showed the artist moving beyond the straight-forward folk band sound. In addition to Stan’s band, producer Paul Mills had enlisted an orchestra consisting of 18 strings, 2 French horns and oboe. To quote Paul “It was a thrill to hear Stan’s epic songs in such a powerful orchestral setting”
Sadly, Stan Rogers would not live to see the release of this album. The final mixing of “From Fresh Water” began the day after his funeral. However as Paul Mills thought at the time, and came to be true; “Stan, your wish will be fulfilled – your music will live on!”. 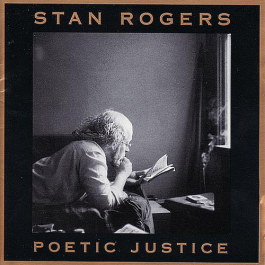 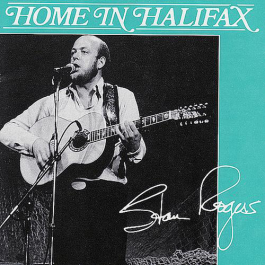 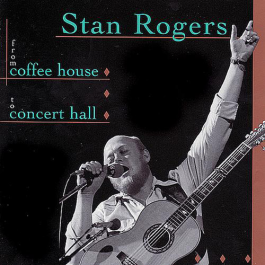 From Coffee House To Concert Hall 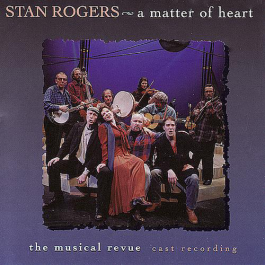 A Matter Of Heart 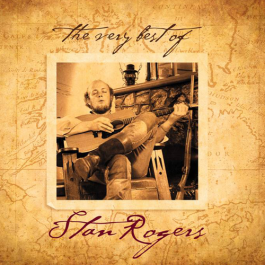 The Very Best of Stan Rogers 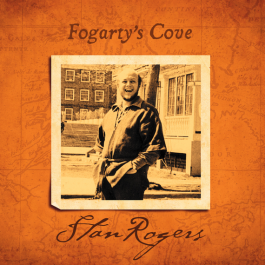 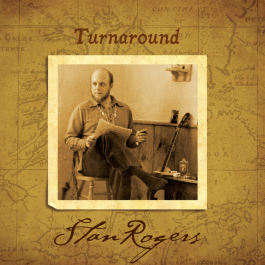 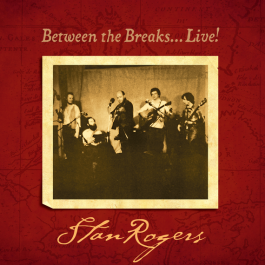